Triumph Motorcycles’ all new Tiger 900 and Scrambler 1200 will feature in the 25th James Bond film No Time To Die, released April 2020 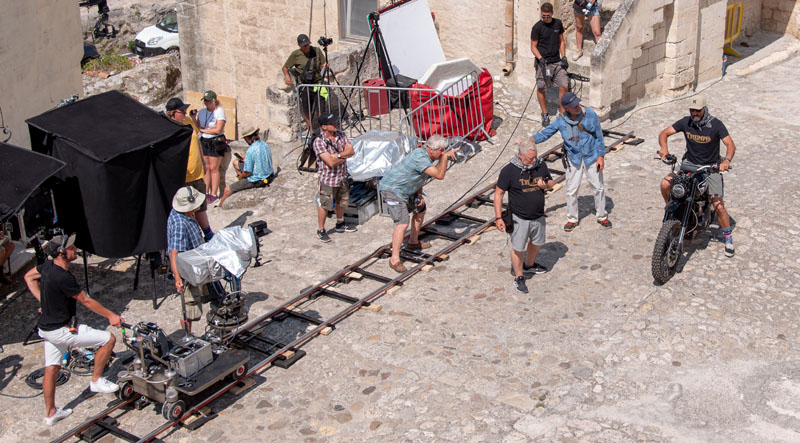 Triumph Motorcycles is incredibly proud to announce a new partnership with the 25th official James Bond film, No Time To Die, and EON Productions. The Triumph design workshop team collaborated with the stunt team from the film to configure several feature motorcycles, including the special preparation of Tiger 900 and Scrambler 1200 models for extreme and dynamic action sequences. 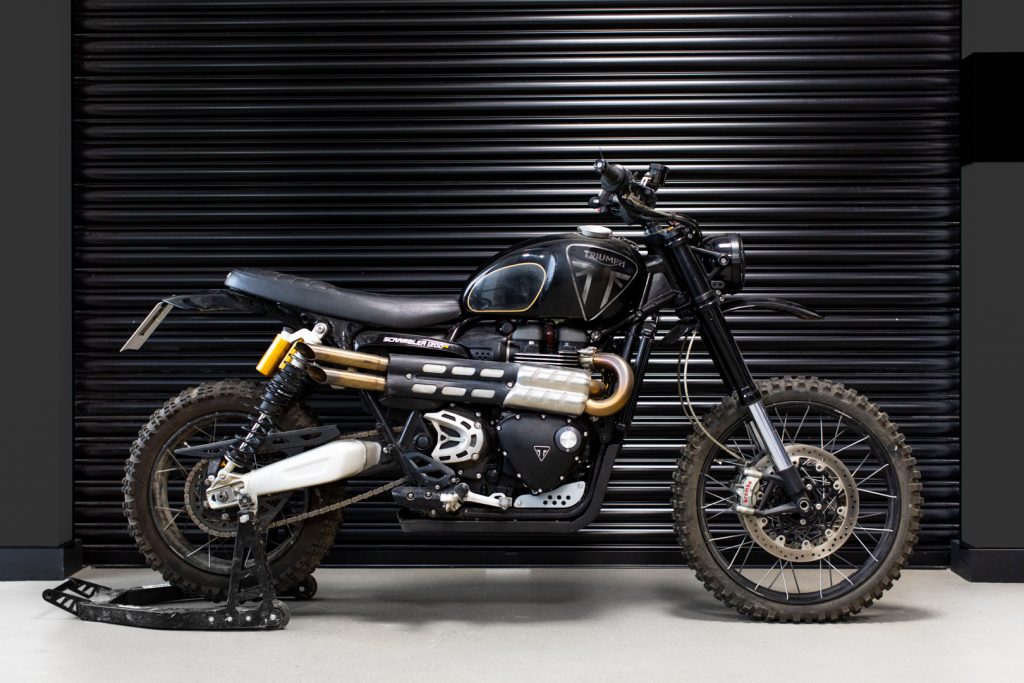 Triumph’s CEO Nick Bloor said; “Here at Triumph we are delighted to partner with the latest James Bond film, No Time To Die. Triumph Motorcycles is fortunate to have a rich history of featuring in many incredible blockbuster films, so the big screen is no stranger to our brand. We know that our motorcycles are hugely capable and we cannot wait to see them in action when the film airs, including the new and eagerly anticipated Tiger 900 model.”

James Bond stunt coordinator Lee Morrison said; “Triumph gave us early Tiger 900 prototypes before launch so we could film in 3 key locations well before the bike’s official reveal. I have to say that we have literally thrown everything at them. Big craggy sharp rocks, deep boggy mud, high speeds, big jumps and huge climbs and descents across a variety of conditions. The Tigers really have stood up to the task incredibly well, with no mechanical issues, and to me this really proves their go-anywhere credentials.”

No Time To Die, will be released globally from April 2, 2020 in the U.K. through Universal Pictures International and in the U.S on April 10, from Metro Goldwyn Mayer Studios via their United Artists Releasing banner.

The latest Tiger in an incredible 80 year story of off road motorcycles, the all- new Tiger 900 is here.

Designed to set a new category benchmark for maximum adventure in every ride, Triumph’s new Tiger 900 is completely transformed with an all-new, more responsive, 900cc triple engine, an incredible standard of specification, new state-of-the-art ride-enhancing technology and an aggressive new Tiger style and attitude. On top of that, the new Tiger 900 range is now significantly lighter than previous Tiger models, making these the most capable, agile and dynamic middleweight adventure bikes available.

The Triumph Tiger has an incredibly rich history, with a bloodline of dedicated off-road models spanning the last 80+ years. Starting in 1936 with the first Tiger competition models, the Tiger name has played a significant role in establishing the adventure category – from racing, to rallies, and to the birth and boom in adventure travel.

Launched in 2010, the Tiger 800 established a leading position in the middleweight adventure segment with its neutral and precise handling, torque rich triple engine, and accessibility to all riders. And in January 2018, during the development programme for the new model, the ‘Tiger Tramontana’ gave viewers of the gruelling Pan-Africa rally a very early hint of the aggressive new styling and poise of the new Tiger 900.

A new name for a new benchmark, the new 2020 Tiger 900 line-up delivers a quantum leap forward in capability, with a major transformation to attitude, poise and style.
This versatile and agile range sets a new category benchmark for maximum adventure in every single ride.

Sign up and receive our latest offers. Get the latest deals and offers as soon as they happen. We won't share your info with anyone and you can unsubscribe anytime.